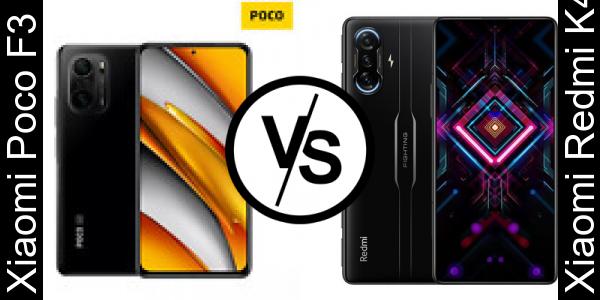 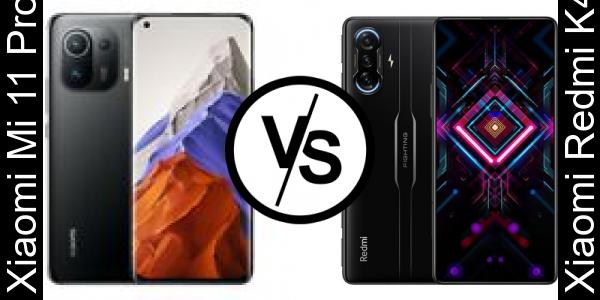 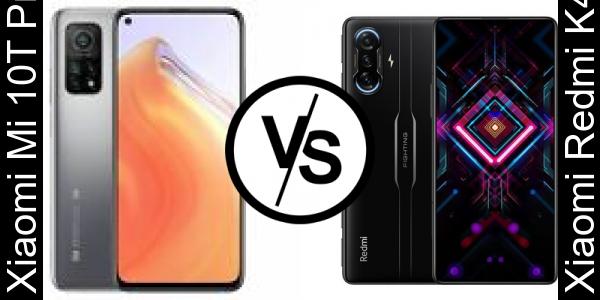 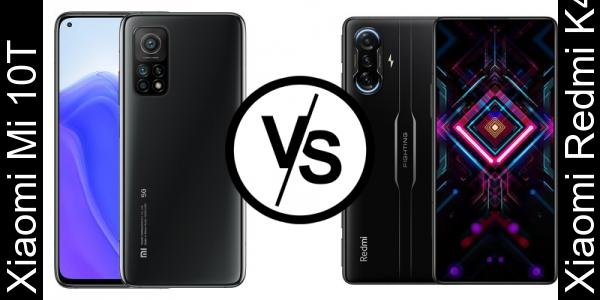 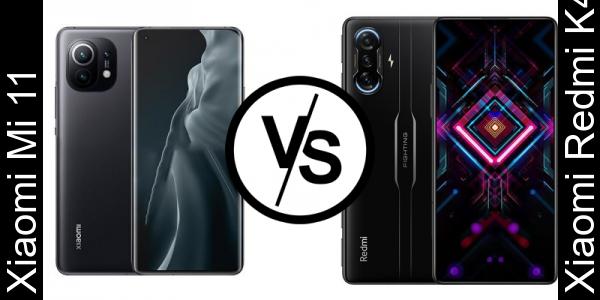 The Redmi K40 Game Enhanced Edition was unveiled by Xiaomi on April 27 as not only the cheapest gaming phone around but as the first Redmi-branded gaming phone. The phone turned out to be a popular model as it got sold out in just 1 minute. The company over the weekend released a teardown video …
Source: gizmochina
Date: 04 May 2021, 04:10
Xiaomi confirms MediaTek Dimensity 1200 for the Redmi K40 Gaming Edition and a gamer-focused design ahead of April 27 launch